Congratulations to all of our 2019 Winners 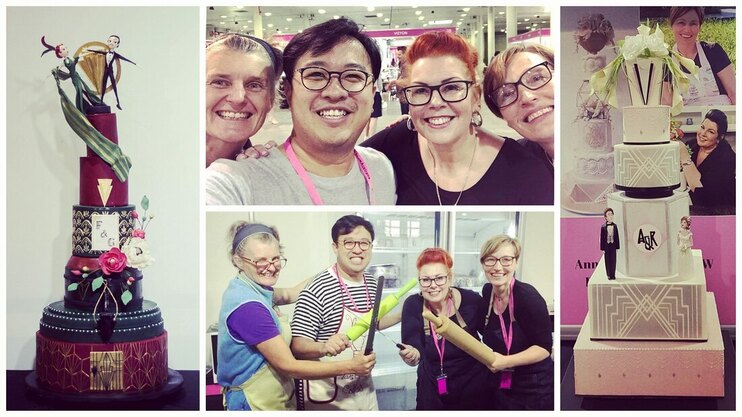 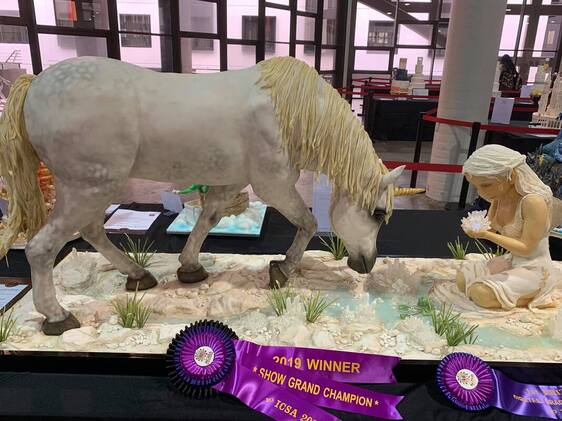 Class Eight: Open Class - Out of the Box - No Boundaries